Integrating modern systems into these century old structures required great sensitivity to the historic character, and immense creativity in how to implement.
Location Multiple Locations, 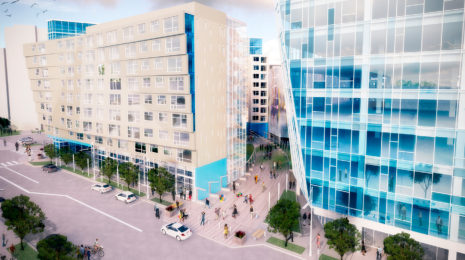 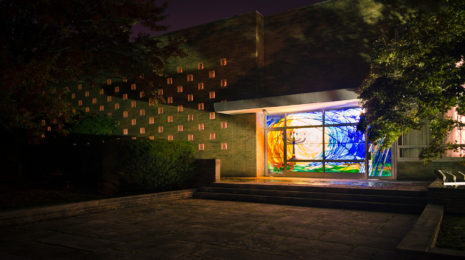 Between 1883 to 1929, industrialist and philanthropist, Andrew Carnegie, spearheaded the rapid expansion of the US public library. He funded the building of 2,509 libraries worldwide, including nearly 1,700 in the United States, and were typically constructed in the Italian Renaissance, or Neo- Classical style. Today, nearly all of the Carnegie Libraries in the US are still standing, and still serving the public as mostly libraries (or community centers, or museums). Historically appropriate upgrades and renovations for the Carnegie Libraries have caused them to endure, and be cherished by their neighborhoods. With Koster and Associates Architects, our engineers specifically helped preserve and upgrade a dozen of these libraries across Ohio, Michigan, and Indiana. Renovations looked to accommodate the shift from physical to digital collections, adopting to the age of the internet, and embracing the notion of libraries as true community centers.

Integrating modern systems into these century old structures required great sensitivity to the historic character, and immense creativity in how to implement. Often restricted by what could be touched or removed, our engineers nevertheless designed MEPT systems for these historic buildings while strategically concealing their electrical and mechanical components. By upgrading old incandescent pendants, and introducing minimalist book stack lighting, even “top-to-bottom” lighting was achieved without carving into the ceiling. Proper zoning of areas allowed public and private areas to be flexible with temperature control. New technologies in “the internet age” were strategically implemented to accommodate its expanded uses. Overall, MEPT upgrades greatly improved energy efficiency and comfort of the Carnegie Libraries, offering modern resources to their patrons, while remaining sympathetic to historic context.

Coolville Library | Coolville OH Addition to existing library and remodeling of all spaces.

Galion Library | Galion, OH Addition of a children’s room and remodeling of the existing facility.

Garrett Library | Garrett, IN Full mechanical and electrical services for an addition and remodeling of existing library.

Hartford City Library | Hartford, IN Addition and remodeling of an historic Carnegie Library.

Salem Library | Salem, MI Mechanical and electrical services for an addition and remodeling of an existing facility.