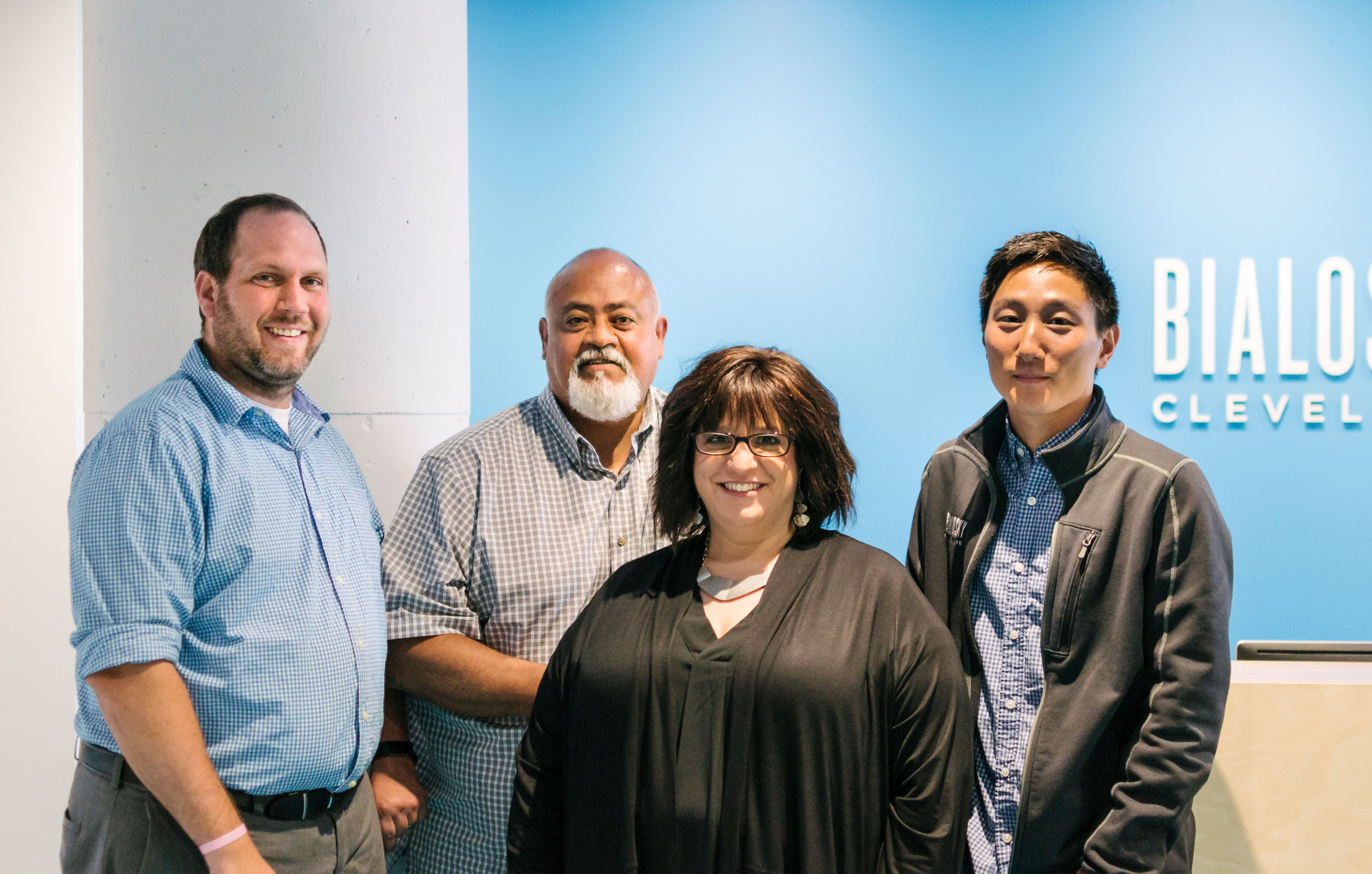 We are excited to congratulate four Bialosky team members on their recent promotions within the firm.

Tracy Sciano Vajskop IIDA, NCIDQ, LEED AP ID+C
Associate Principal
Tracy Sciano Vajskop, NCIDQ, IIDA, LEED AP BD+C has been promoted to Associate Principal and continues to be the firm’s Senior Interior Designer. Vajskop has been instrumental in blurring the lines between architecture and interior design within the practice. Vajskop has been critical to the success of projects such as The Roberta A. Smith University Library at Muskingum University, which garnered an IIDA Award for Best Education Project at the 2016 AIA/IIDA Cleveland Design Awards.

Jerry DeJesus
Senior Associate
Jerry DeJesus has been promoted to Senior Associate. With a career of over 30 years in the industry, DeJesus has been a leading HVAC Designer for many diverse projects such as the award-winning ASM International Headquarters and newly-completed Western Reserve Distillery. He has emerged as a pivotal team member of the firm’s strategic planning process, specifically to strengthen multidisciplinary integration.

Jeremy Smith AIA
Associate
Jeremy Smith, AIA has been promoted to Associate. As a newly registered architect, Smith has played a key role in the success of projects such as the highly-anticipated Tri-C Campus Center. Smith serves on the Outreach Council for AIA Cleveland, and is the author of the popular Cleveland Architecture Coloring Book. He was recently named to the “Top 25 Under 35” by The Cleveland 20/30 Club.

Jack Alan Bialosky, Jr., FAIA, IIDA, LEED AP remarks that “these talented individuals have strengthened our firm culture, design excellence, and technical aptitude. I applaud their extraordinary hard work and professional growth. We welcome Tracy as a deserving and personable Associate Principal and look forward to her next chapter of firm leadership.” 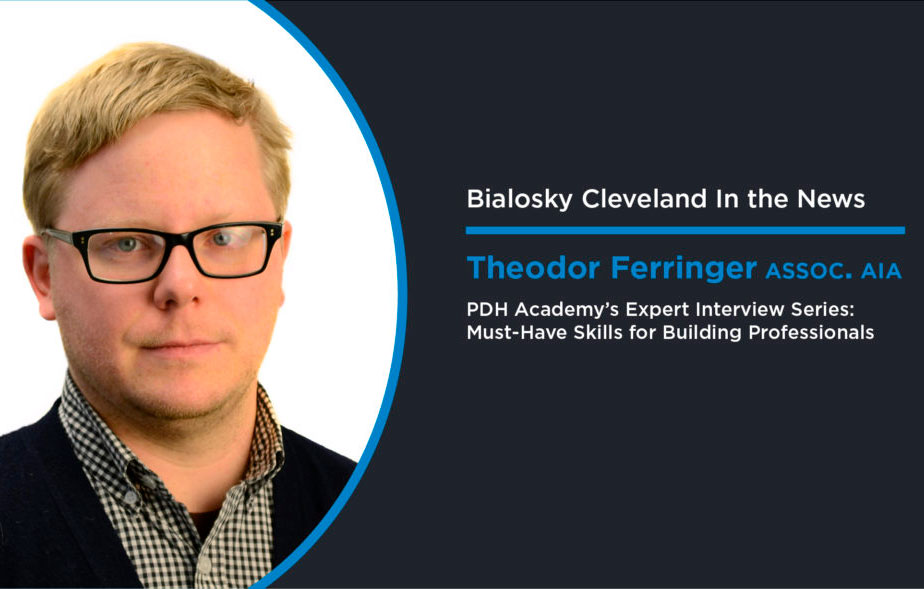 Theodore Ferringer on the Must-Have Skills for Building Professionals 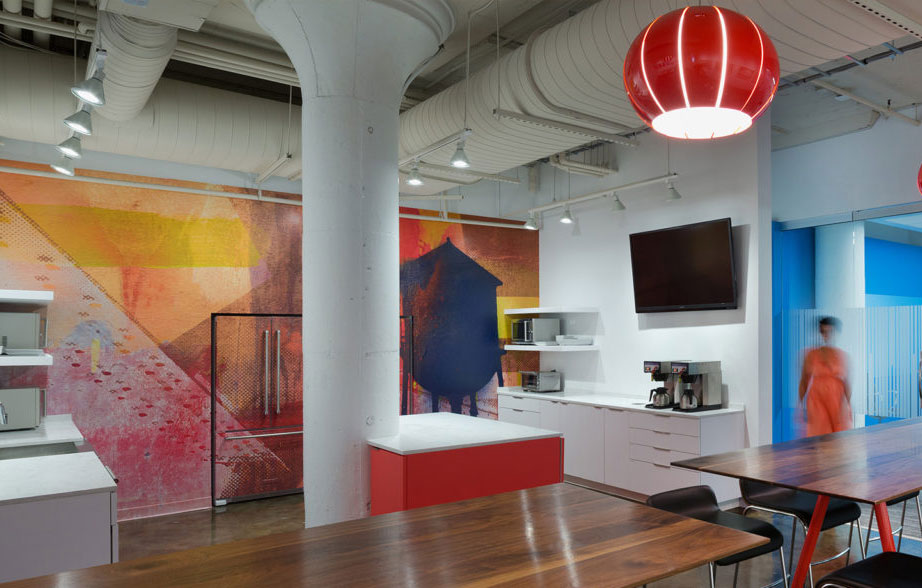 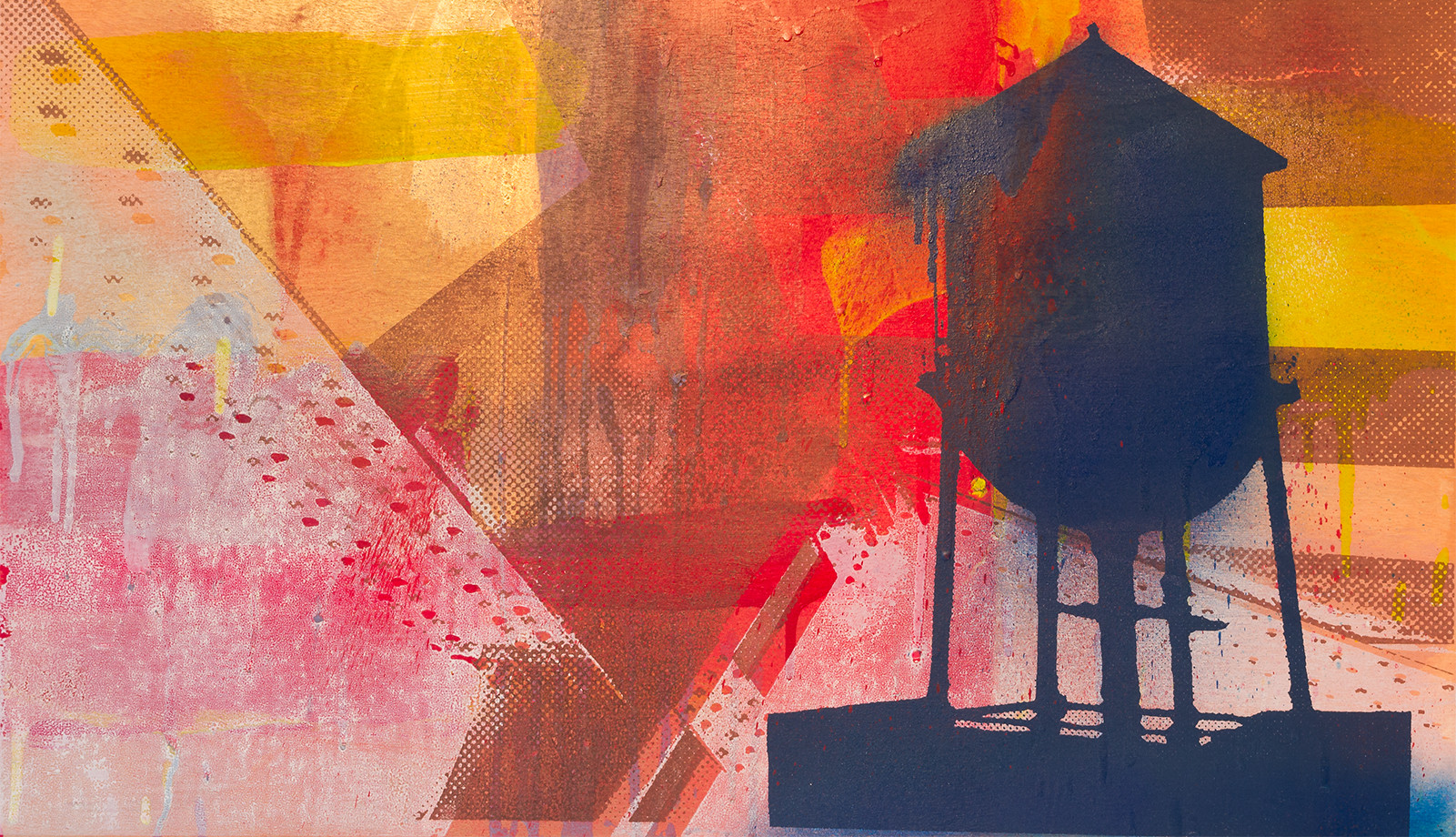 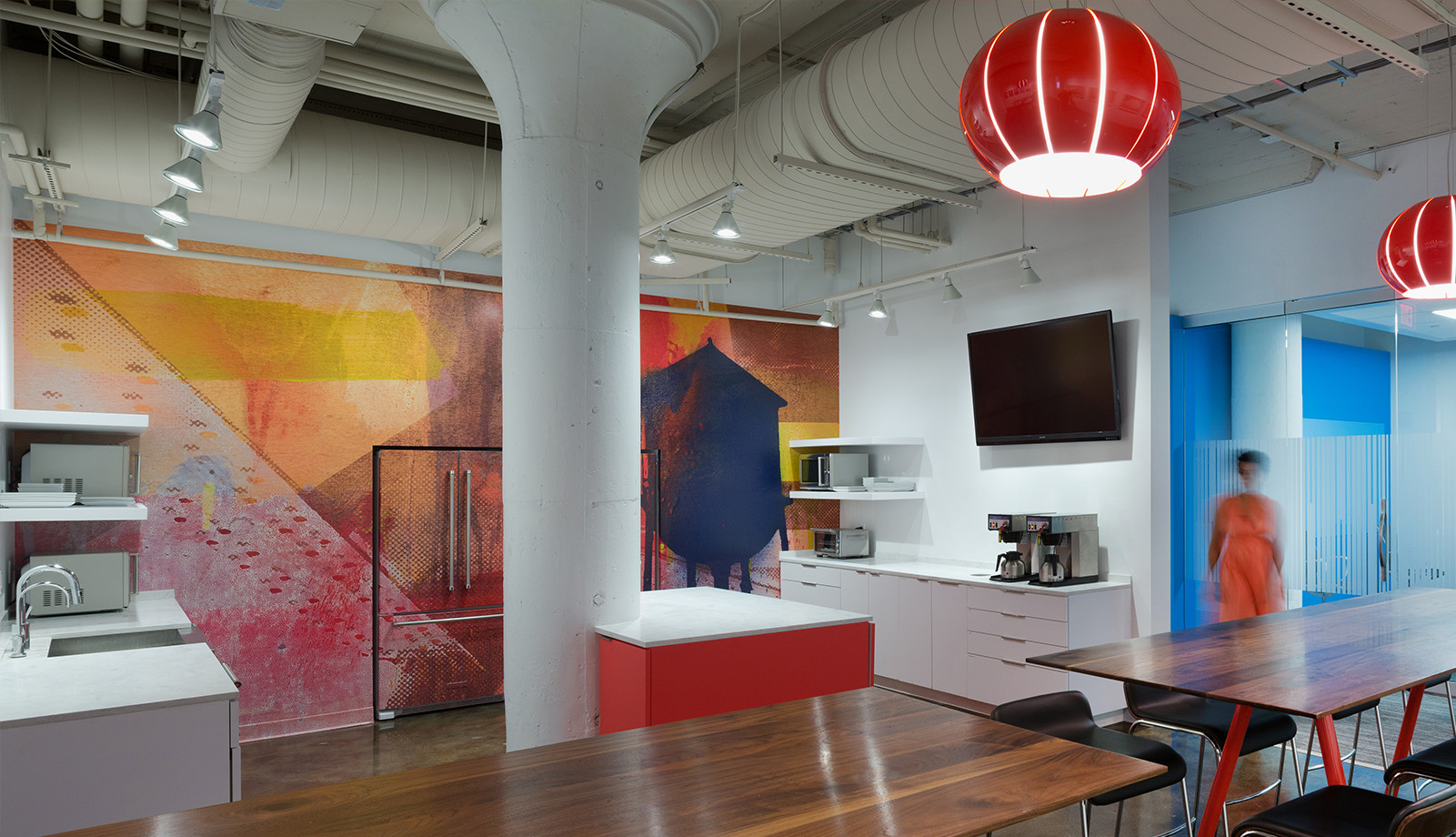 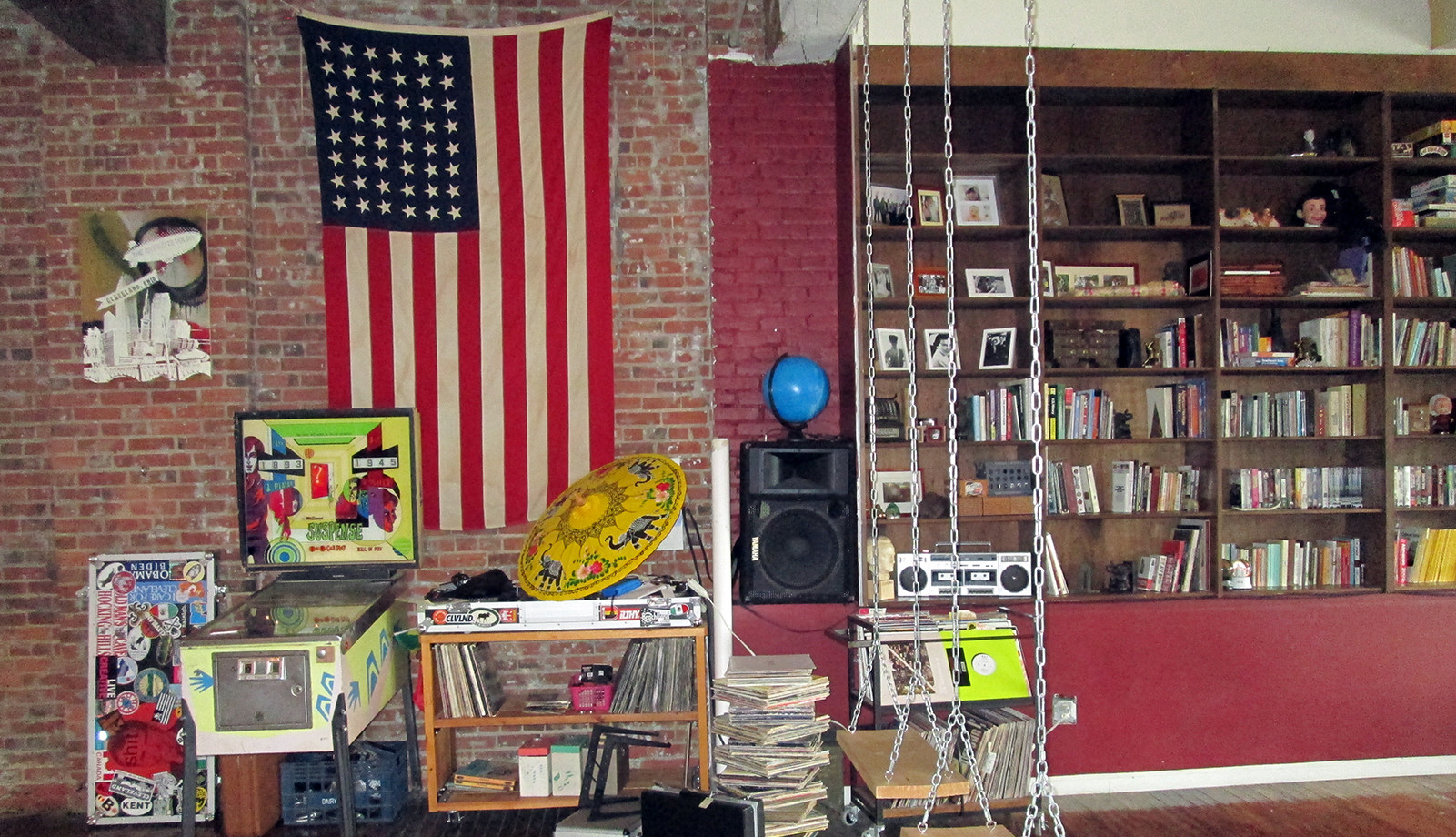 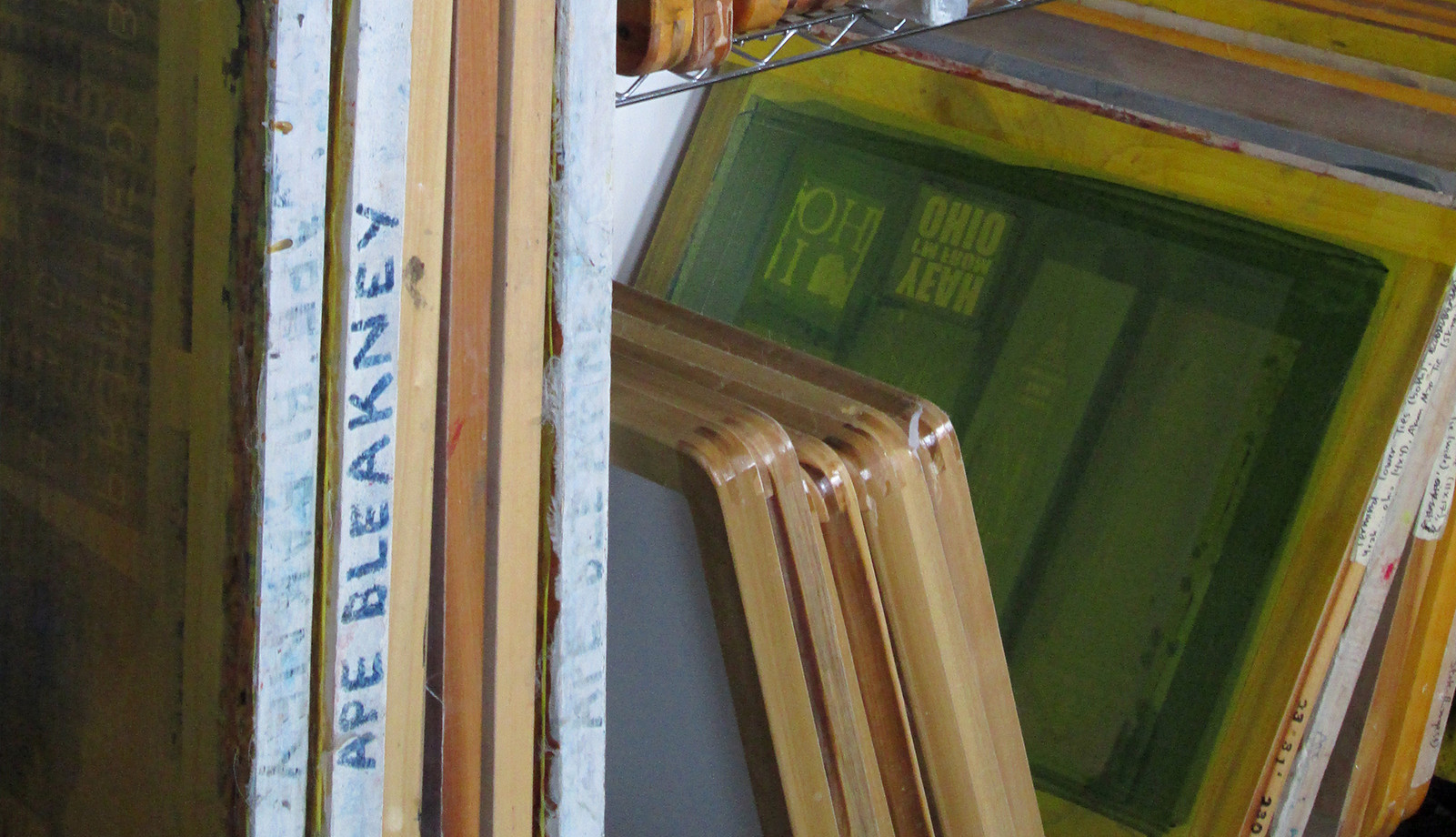 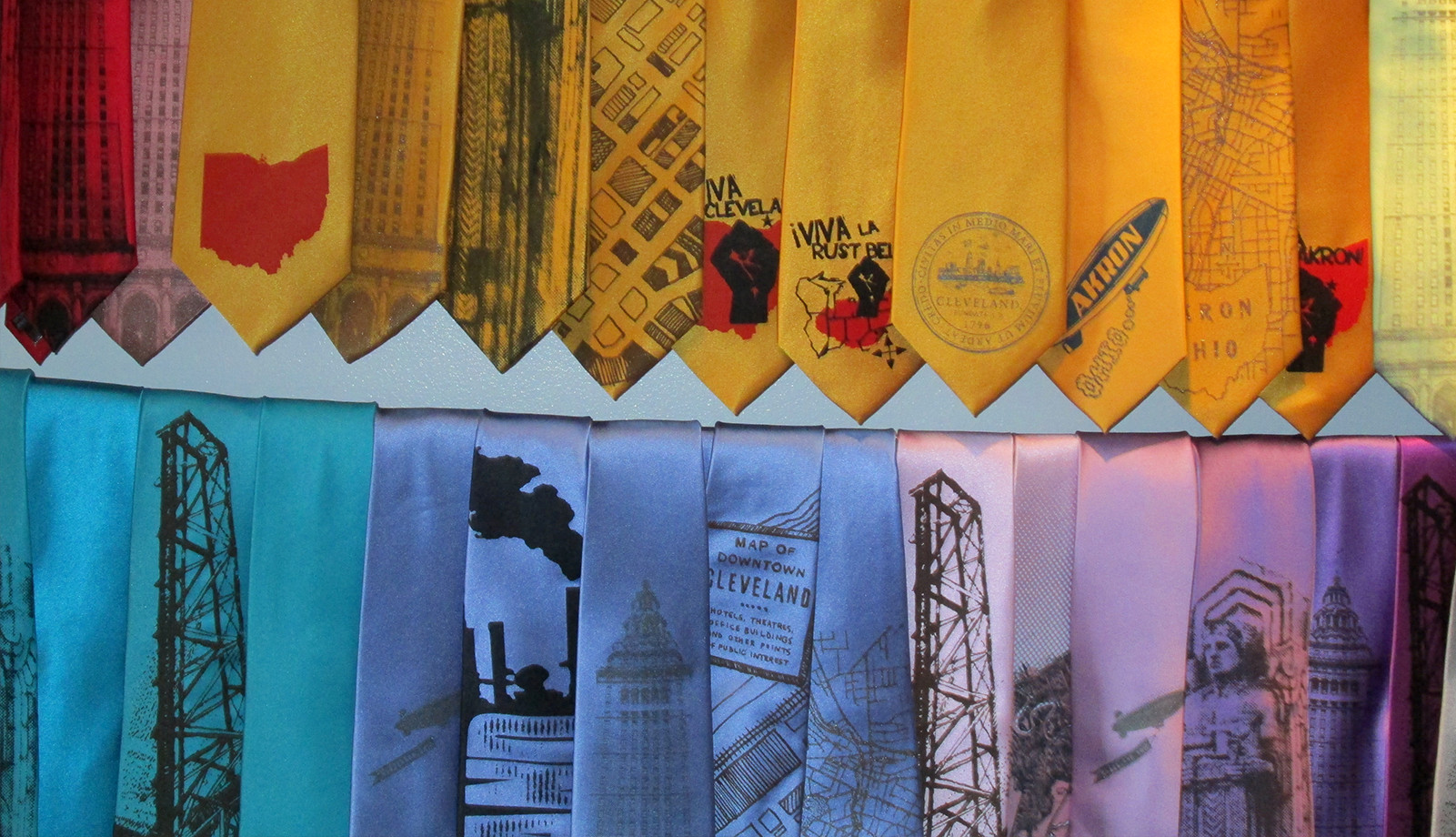 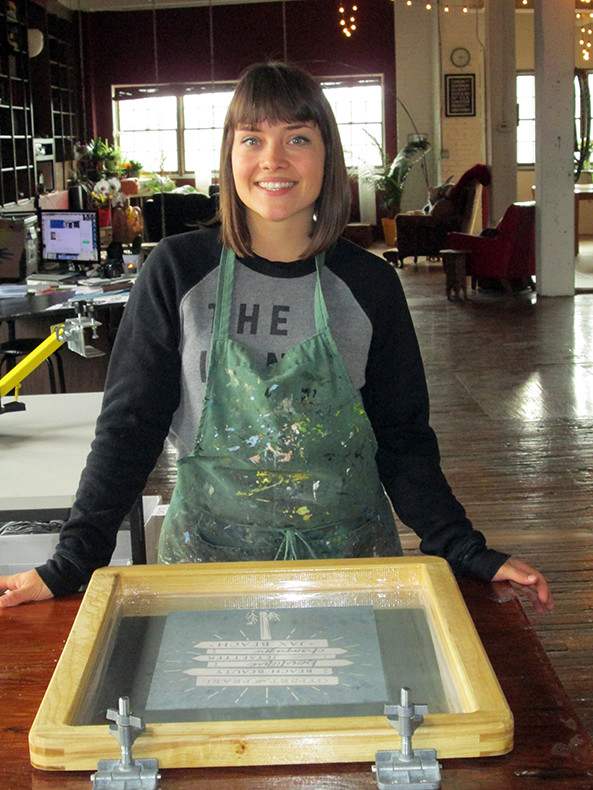 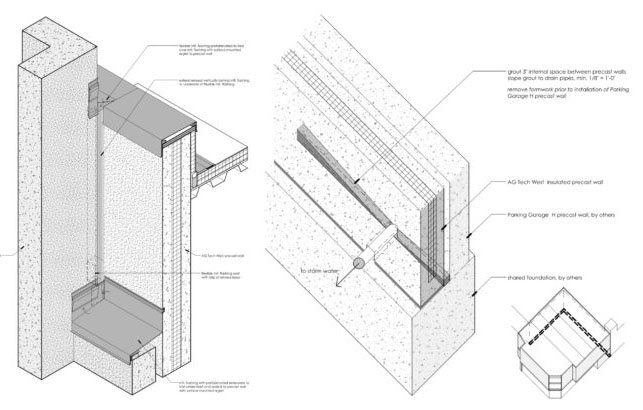 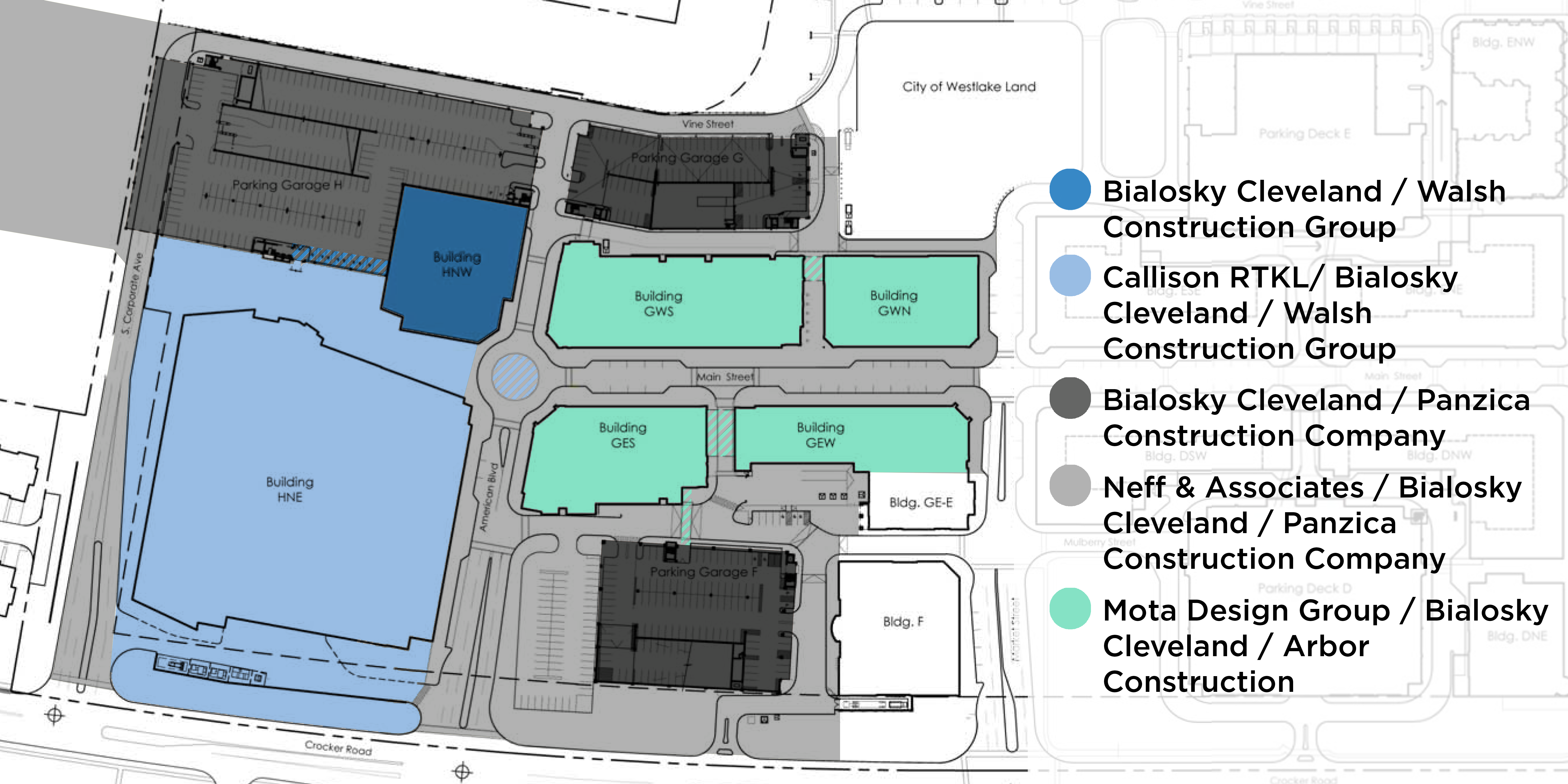 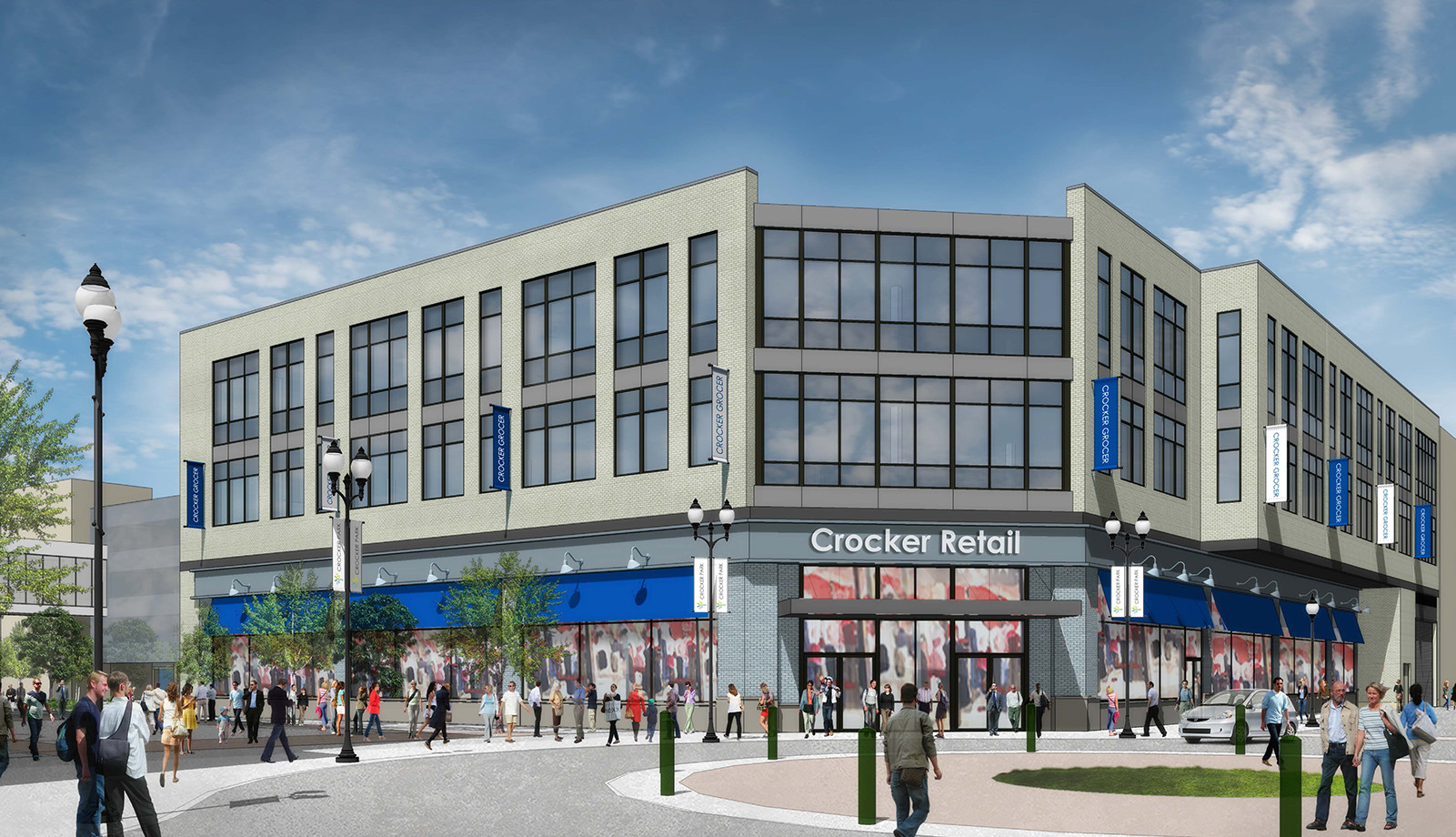 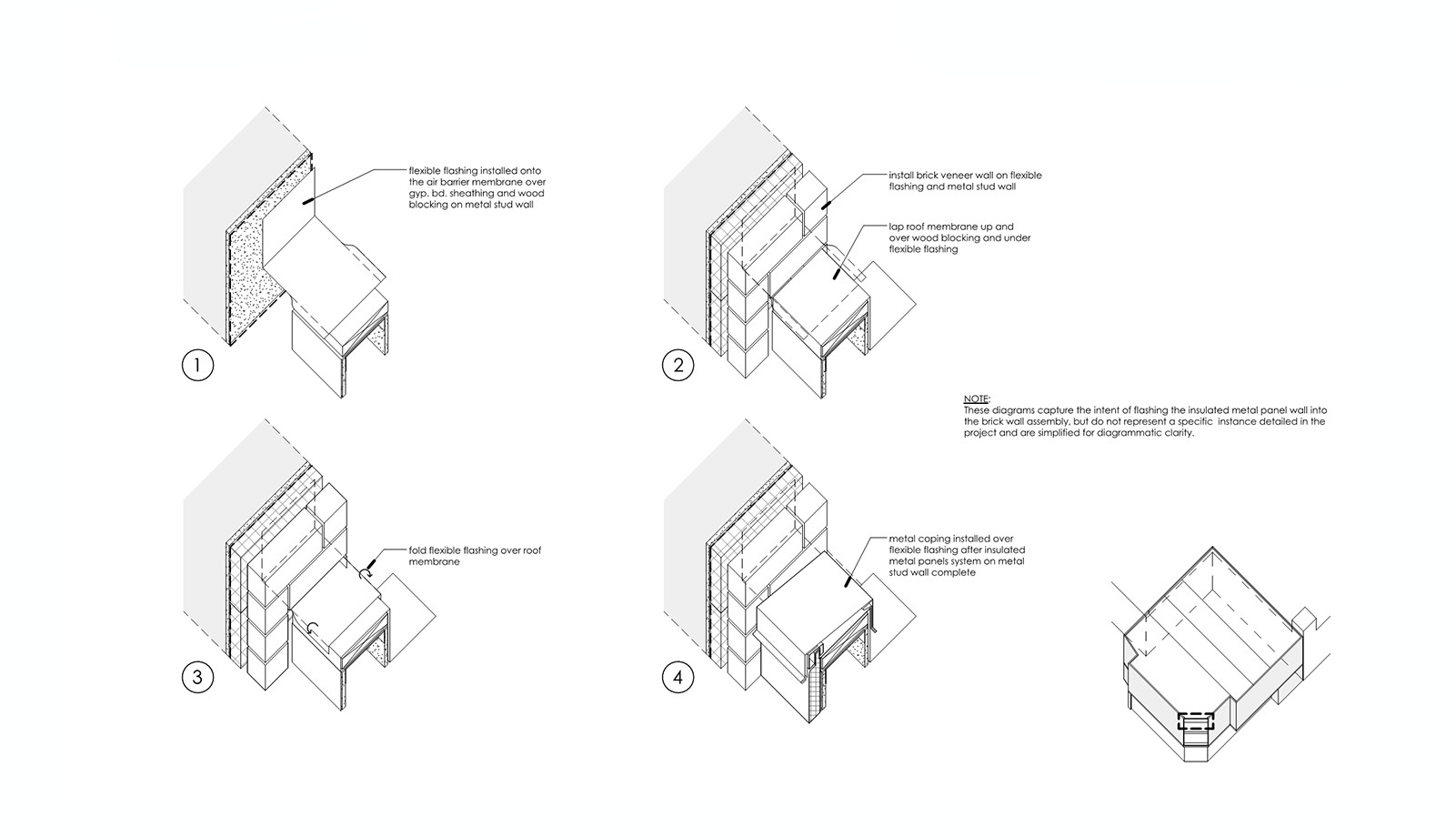 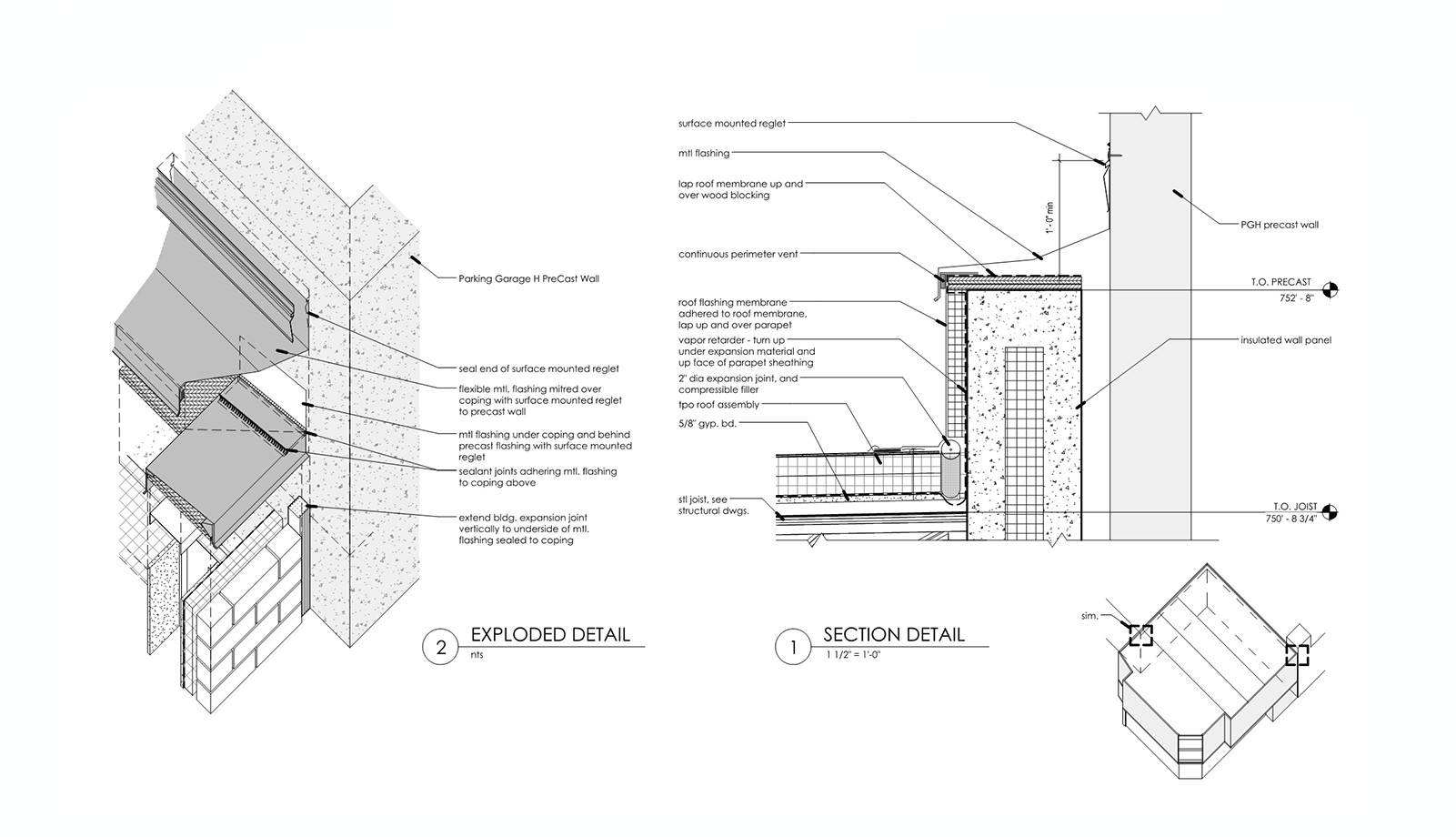 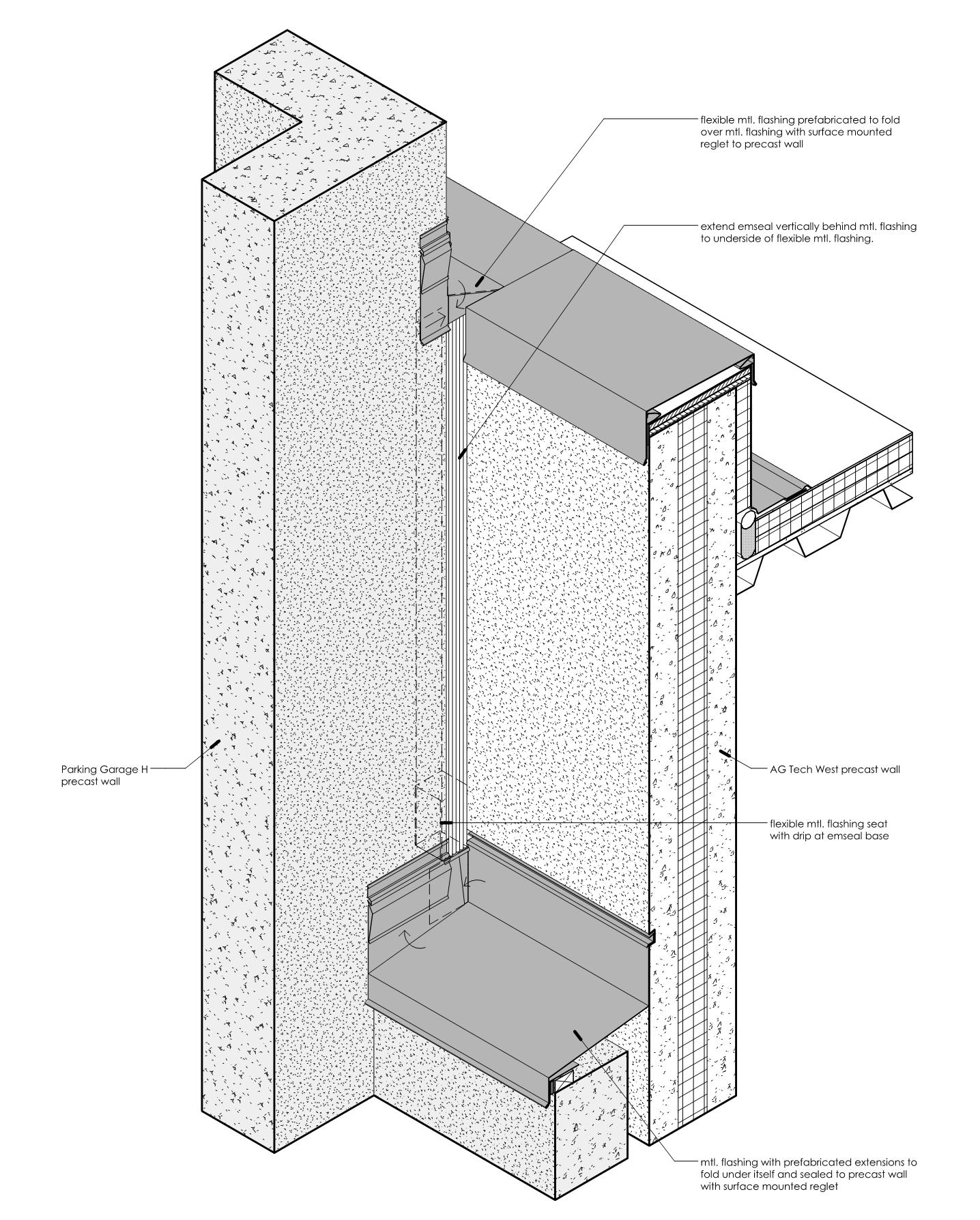 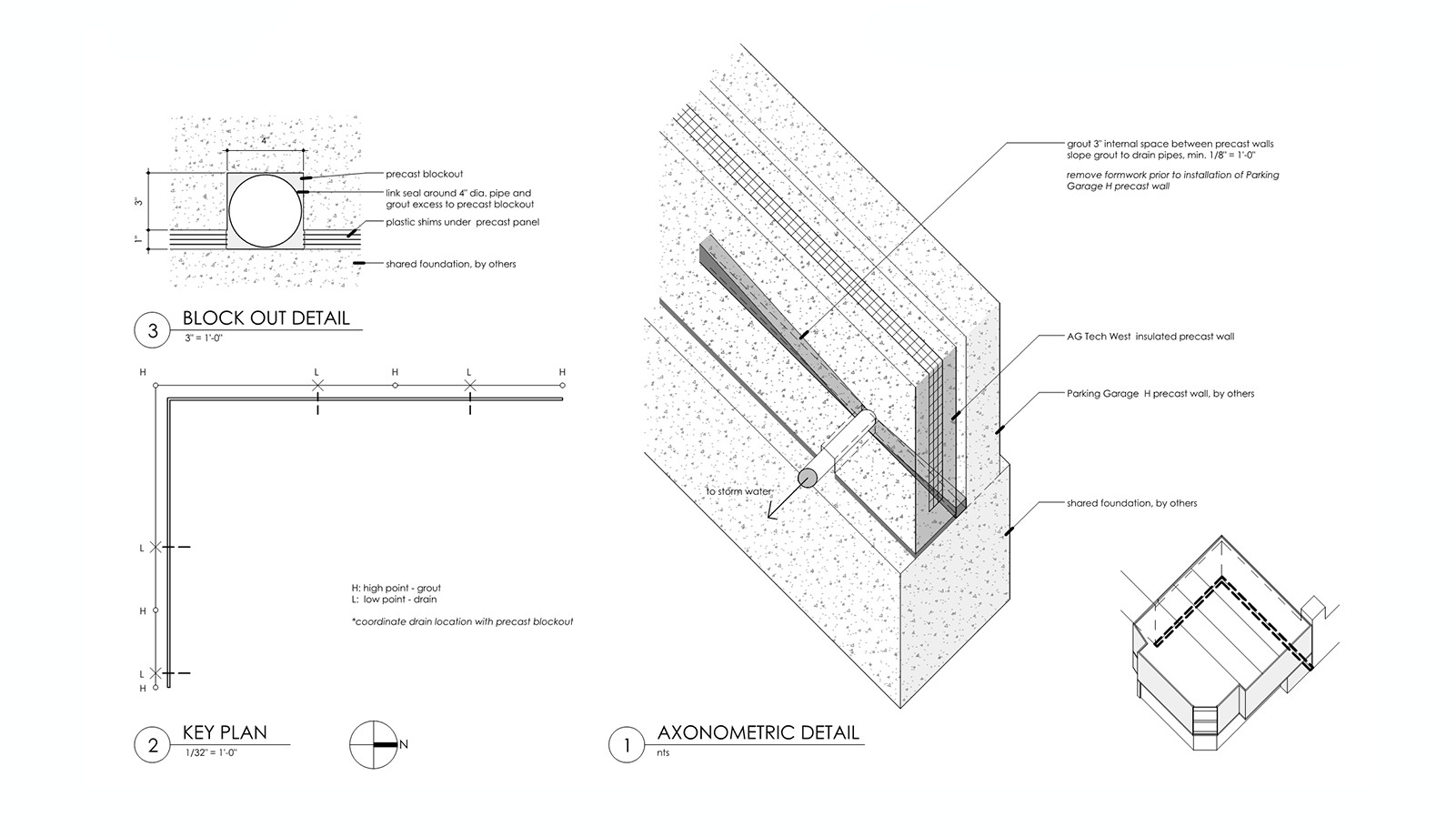 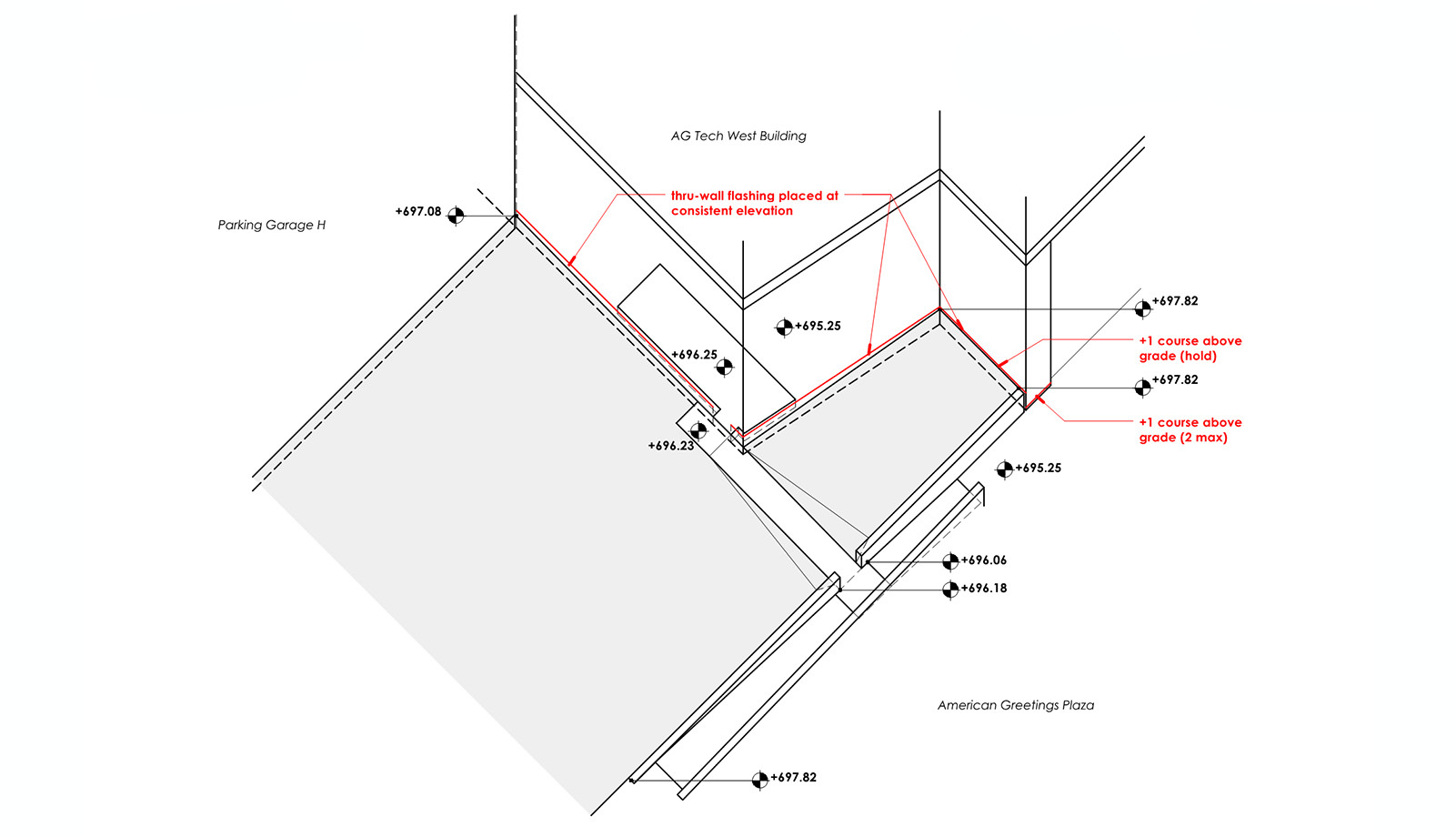 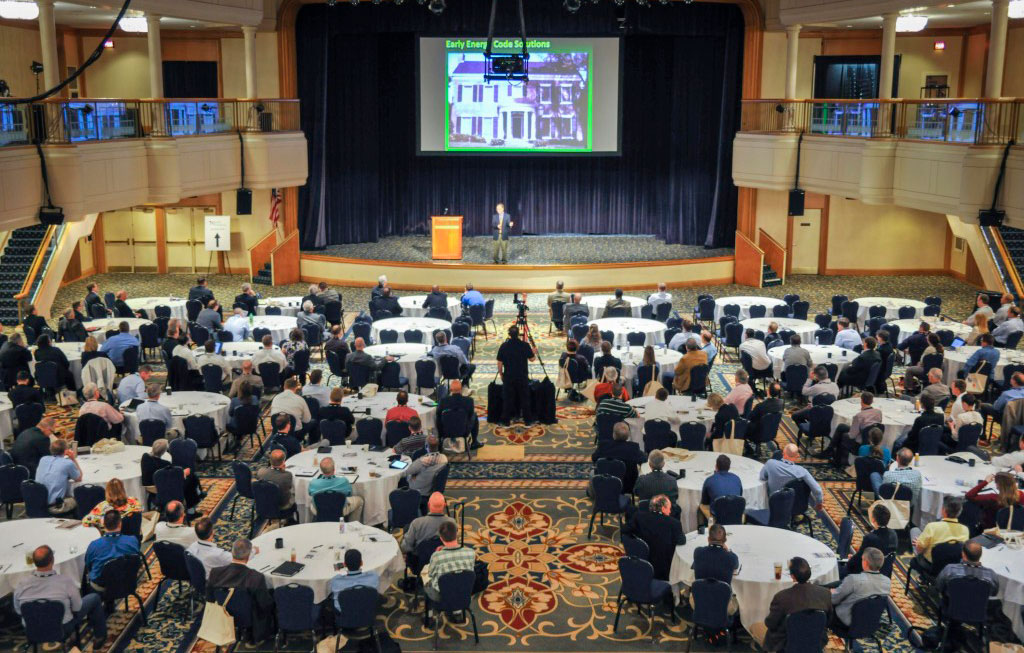 Last month BEC (Building Enclosure Council) Cleveland and AIA Cleveland hosted the National BEC Symposium on High Performing Building Enclosures.  Bialosky + Partners played an active role in the organization of the event and four of our team members (Jacob Stollfuss, Cliff Collins, Matt MacRaild, and Paul Taylor) participated in the learning experience.  We are very passionate about building science because buildings matter.  As the need for energy reduction in buildings increases it becomes even more important to understand how to build correctly; how to build healthy, durable, and sustainable buildings. Because construction techniques, technologies, materials, and codes continue to advance at accelerating rates it becomes increasingly important to learn and also to educate.  That is what this event was about.  It was about sharing knowledge to lift the entire industry up, and then inspiring everyone to keep pushing forward, continuing to educate ourselves, our clients, contractors and other building professionals.  There were 250+ people in attendance including architects, engineers and building scientists, however there were very few contractors and only one code official in attendance.  Creating the best high performing buildings requires a true interdisciplinary team effort. It is our job to take the lead in this and to make education a foundational theme throughout our careers.

There were five educational sessions during the day-long event and several local design firms contributed to a design exhibit, curated by Jacob Stollfuss and Paul Taylor, which featured high performing building designs.  The following are a few of the highlights from the day’s sessions: Why Buildings Matter Chris Mathis President / Building Enclosure Technology and Environment Council (BETEC) Chairman / Mathis Consulting Company (MC2)

The State of the Industry: High-Performance Building Enclosure Panel Discussion

This symposium was a great event that inspired our firm to keep pushing forward as relates to high performing building enclosures.  And it inspired us to continue to be leaders in the field and educate ourselves, our clients, and all others in the building industry.  Stay tuned for more on this important and exciting (in a nerdy way) topic.