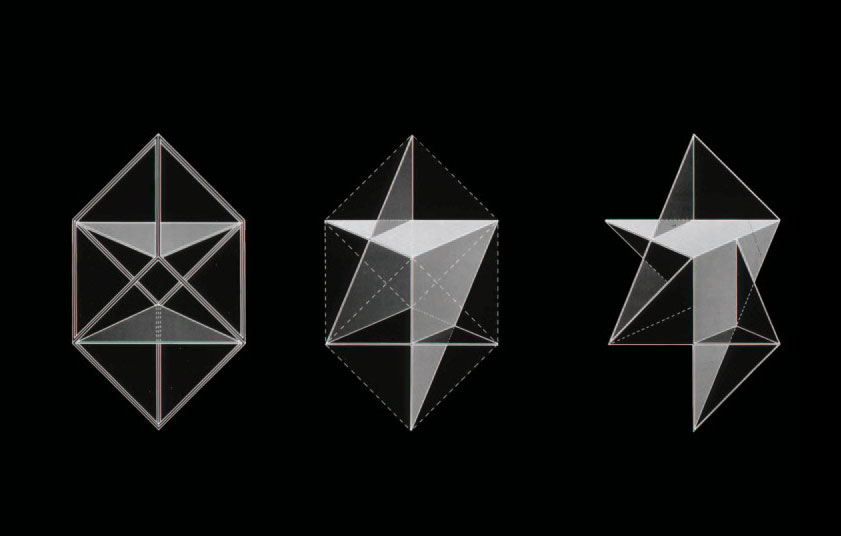 Jack Bialosky Jr.’s “Beyond the Menorah” featured in Faith & Form

We are excited to share that Senior Principal at Bialosky + Partners Architects, Jack Bialosky Jr., AIA, LEED AP, has an article featured in Volume 47, Issue 2 of Faith & Form: The Interfaith Journal on Religion, Art, and Architecture, titled Beyond the Menorah - The Ner Tamid as the Second Source of Light in Jewish Sacred Space. While the imagery surrounding Chanukah, the Jewish feast of re-dedication and the festival of lights, is well-known – the miraculous story of a single day’s worth of oil burning for 8 days and nights in the Temple.  But beyond this story lies the lesser-known origins of the lamp itself, the Ner Tamid. Read the article here: http://faithandform.com/feature/beyond-menorah/ 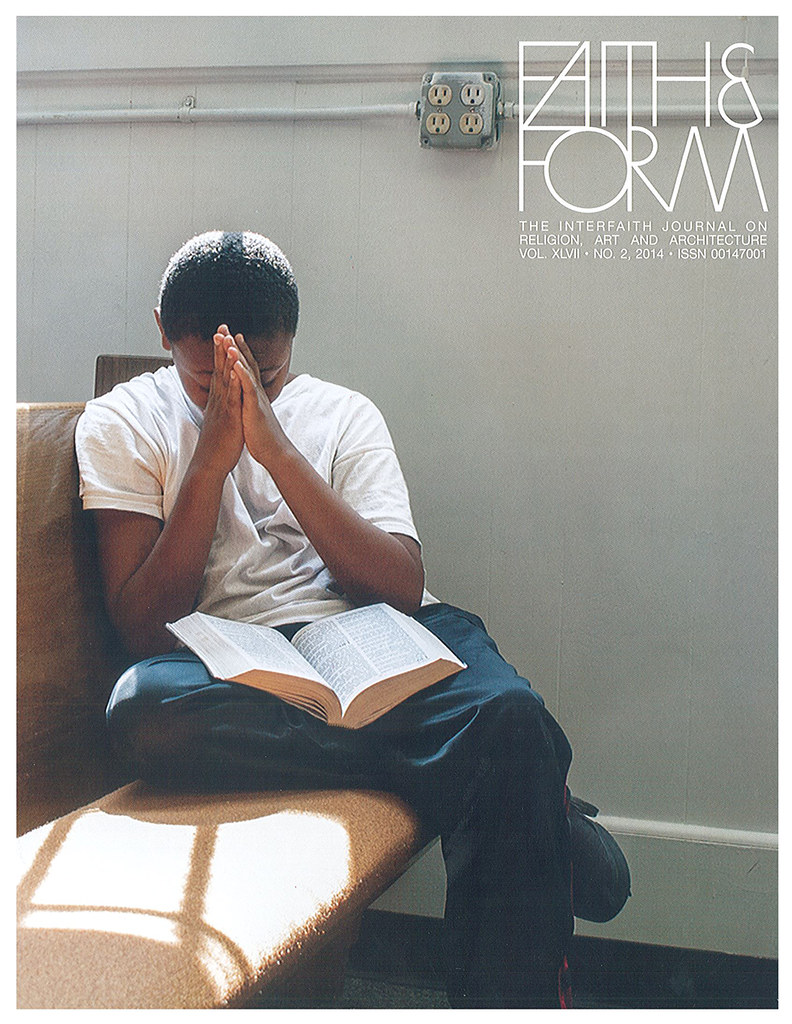 Cover of Faith & Form - The Interfaith Journal on Religion, Art, and Architecture Volume 47 Issue 2 / Image of "Cario, September 30, 2012" from the "Be Still" series by Kristen Bedford 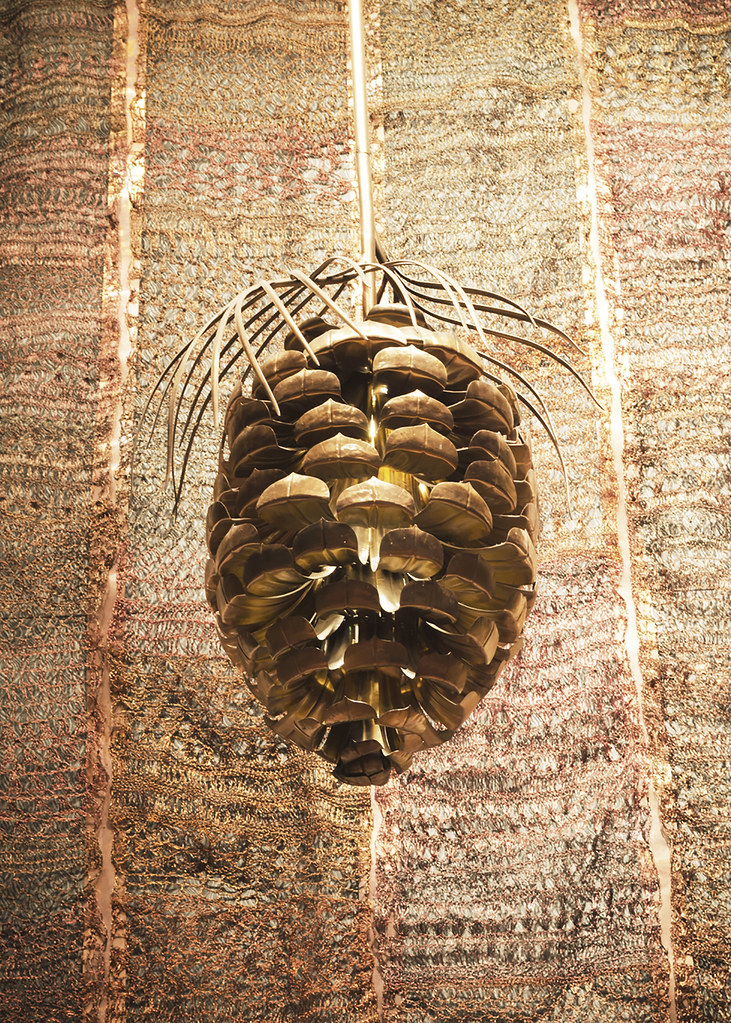 This issue of Faith & Form includes Alexander Gorlin, FAIA on his recent addition and renovation to Louis Kahn's Temple Beth-el in Chappaqua, New York; Bert Daelemans, S.J.sharing his thoughts on the use of Christian imagery in Tadao Ando's religious projects, among other features! Read the full issue here: http://faithandform.com/feature/