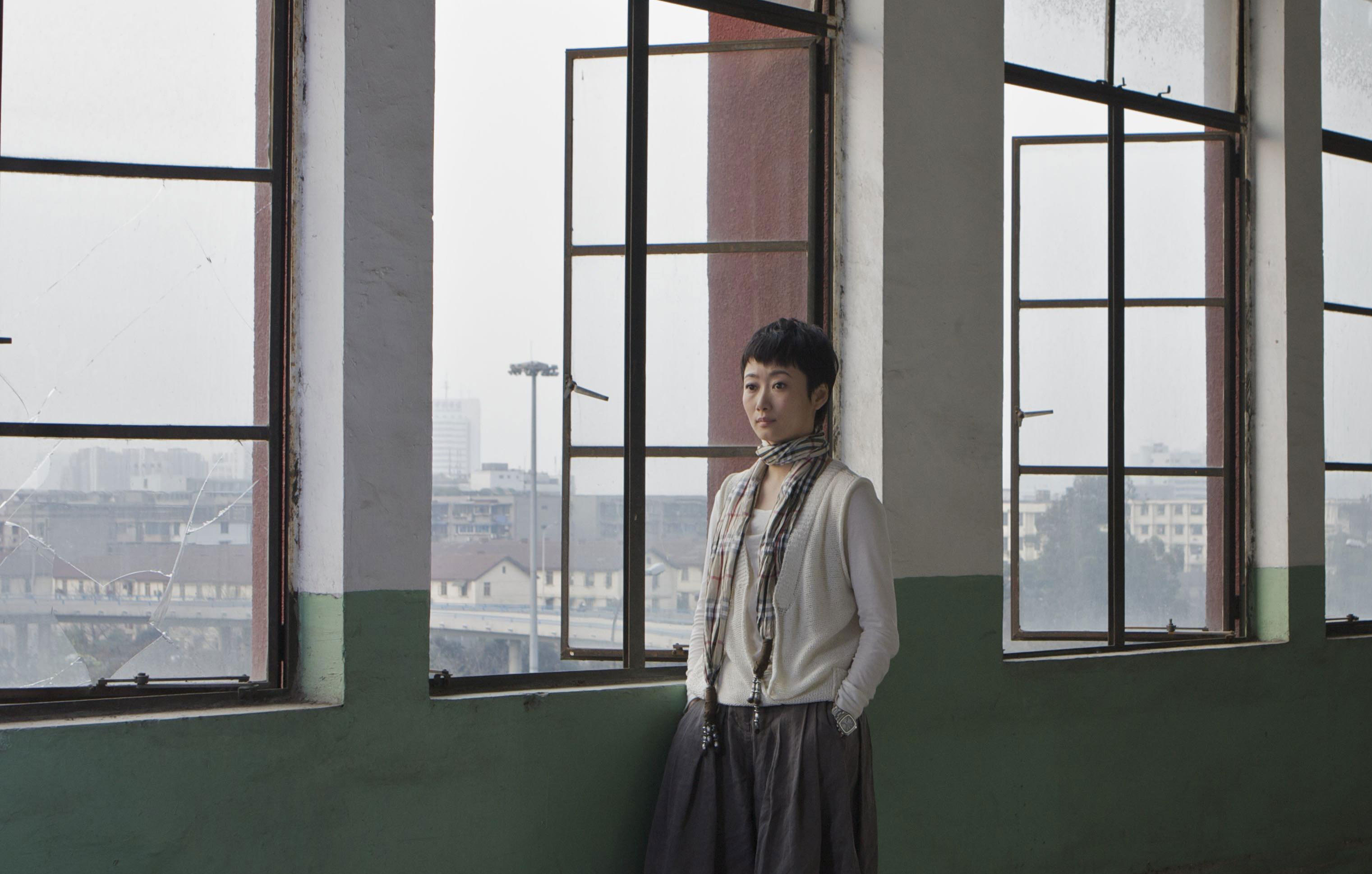 As we see our final harmless snow flurries for the season, we have our final ten movies for this series A Designer's Winter Hibernation Film List. These special selections come from our own David Craun, and from film curator & blogger Tim Peyton. Some take place in colorful and mysterious cities and spaces, and in many cases, these cities and spaces live and breathe as actors themselves.

DAVID CRAUN, Senior Associate, Bialosky + Partners Architects For design inspiration, I often find myself turning away from architecture and towards other artistic mediums like film that can spark my imagination and change my point of view – this, to me is the true meaning of inspiration.  Oddly enough, the following five films can all be categorized under Romantic Comedy, a result that even I was surprised by when compiling the list.  If you think about it, however, fusing Romance + Comedy results in a full expression of human emotions.  Evoking an emotion through design, or “delight”, (as Vitruvius would say), is one of the most difficult but essential aspects of good design.  Also of note are two underlying themes in the following films that were not, altogether, intentional.   The first being that 3 of 5 films are foreign films and the other two are very low on dialogue – forcing the viewer to focus more on the visual and emotional aspect of the films.  The second being that 4 of 5 films are indirectly about architecture, either by character or by setting, which clearly points to the fact that we architects and urbanites are truly doomed romantics.